Some parents give their children everything that their children ask for or they want to do. Is this good for children? What could be consequences for these children when they grow up?

consequences for these children when they grow up：要紧扣对孩子未来的影响， 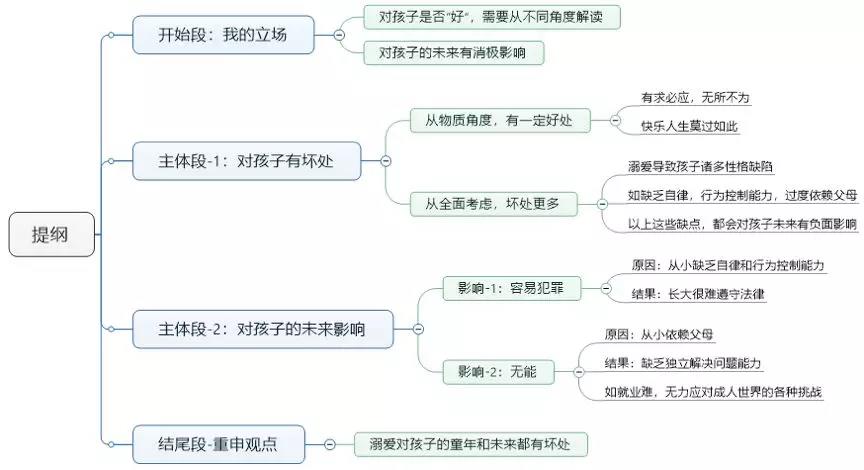 It is true that some parents tend to meet all requirements of their children. While people take different attitudes towards the influences on children, I would say whether it is a bless or not is a complicated problem that depends on how we define the meaning of ‘good’, and I am also not optimistic to its profound influence on the younger generation.

On the materialistic level,this permissive rearing style is certainly understandable –children who have all their requirements met and are allowed to do whatever they like can fully enjoy the warmth from parents and are more likely to cultivate a stronger self-esteem. Nevertheless, from a more comprehensive perspective, the materialistic satisfaction mentioned above can be considered from an opposite angle: the overindulgence will inevitably lead to many character flaws, say, the lack of self-discipline, the incapability of behavior control, and over reliance on parents, all of which will exert detrimental effects on their later life.

One problem that should attribute to the indulgent parenting is that many of such children are prone to juvenile delinquency. Without self-control of their greed and behaviors, which should have been cultivated at an early age, I doubt these children will obey any regulations or laws when grown up. As well as committing crimes, another apprehension we cannot afford to ignore is the ineptitude, a consequence of their lack of independence since childhood. Such a defect will become the major obstacle in their future careers, from job hunting to problem solving, not to mention the numerous challenges in a competitive adult world.

In conclusion, the relentless responsiveness from parents is detrimental to the younger generation both in their formation of character in childhood and will cast a shadow in their later life.

Describe a park or garden you visited and liked.

Describe an ideal home (house or apartment) that you would like to live in.

Describe a practical skill you know.

Describe an advertisement that left you a deep impression

Describe a subject you didn't like before but have interest in now.

Describe a time you gave advice to others. 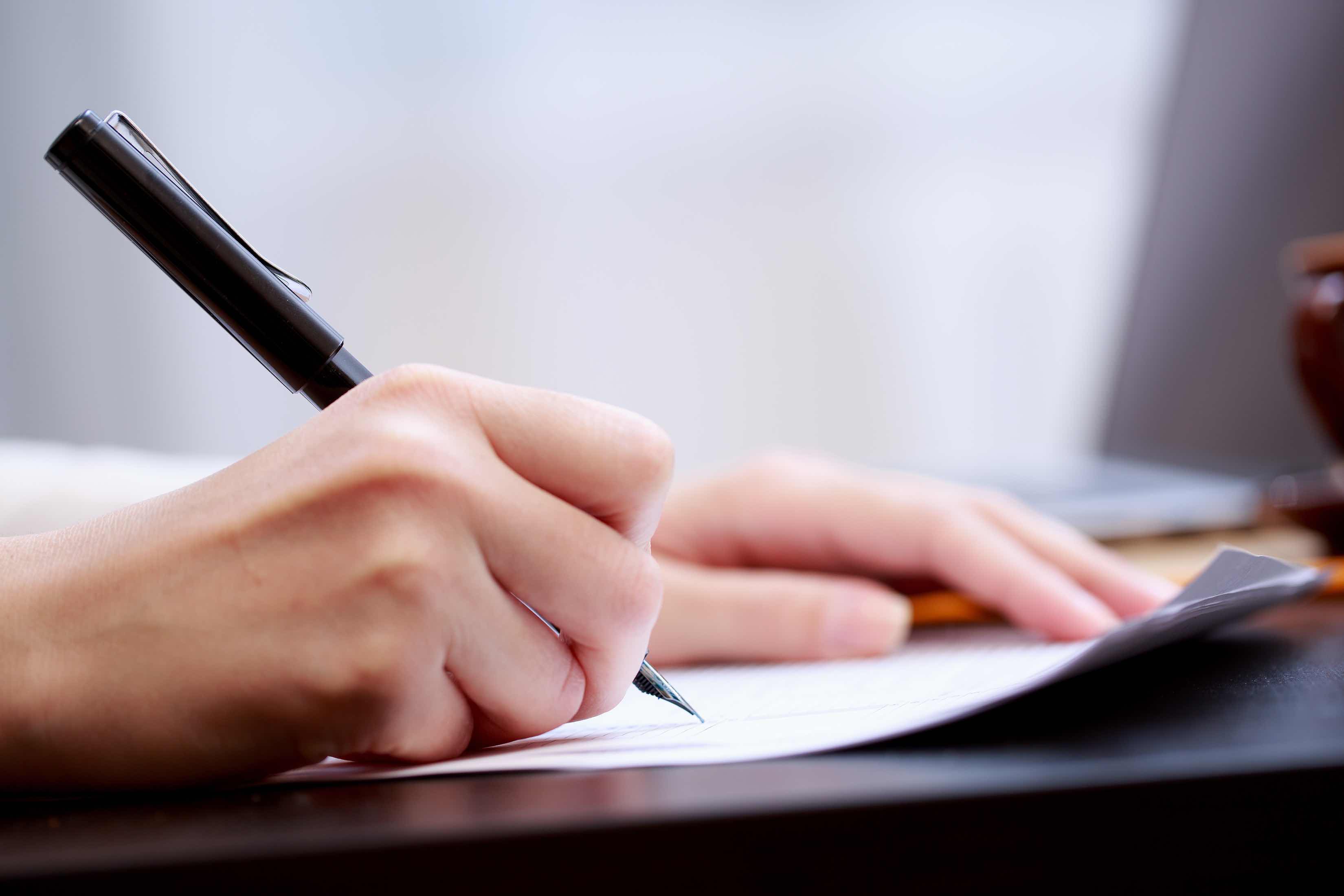 Many people aim to achieve a balance between work and other parts of lives，but few people achieve it. What are the causes of the problems ? How to overcome it?

The restoration of old buildings in major cities in the world costs numerous governments' expenditure. This money should be used in new housing and road development. To what extent do you agree or disagree?

Nowadays more and morebusiness trainings and meetings are taking place online. Do the advantagesoutweigh the disadvantages?

Some people claim that many things that children are taught at school are a waste of time. Other people argue that everything study at school are useful at some time. Discuss both views and give your own opinion.

More and more people buy and use their own car. Do you think advantages of this trend for individuals overweigh the disadvantages for environment?

Individuals can do nothing to improve the environment. Only governments and large companies can make a difference. To what extent do you agree or disagree with this opinion?

Human activities have negative effects on plant and animal species. Some people think it is too late to do anything about this problem. Others believe effective measures can be taken to improve this situation.Discuss both views and give your opinion.

4 weeks' holiday can make employees do better at job. To what extent do you agree or disagree?

Most of world’s problems are caused by over-population. To what extent do you agree ordisagree?